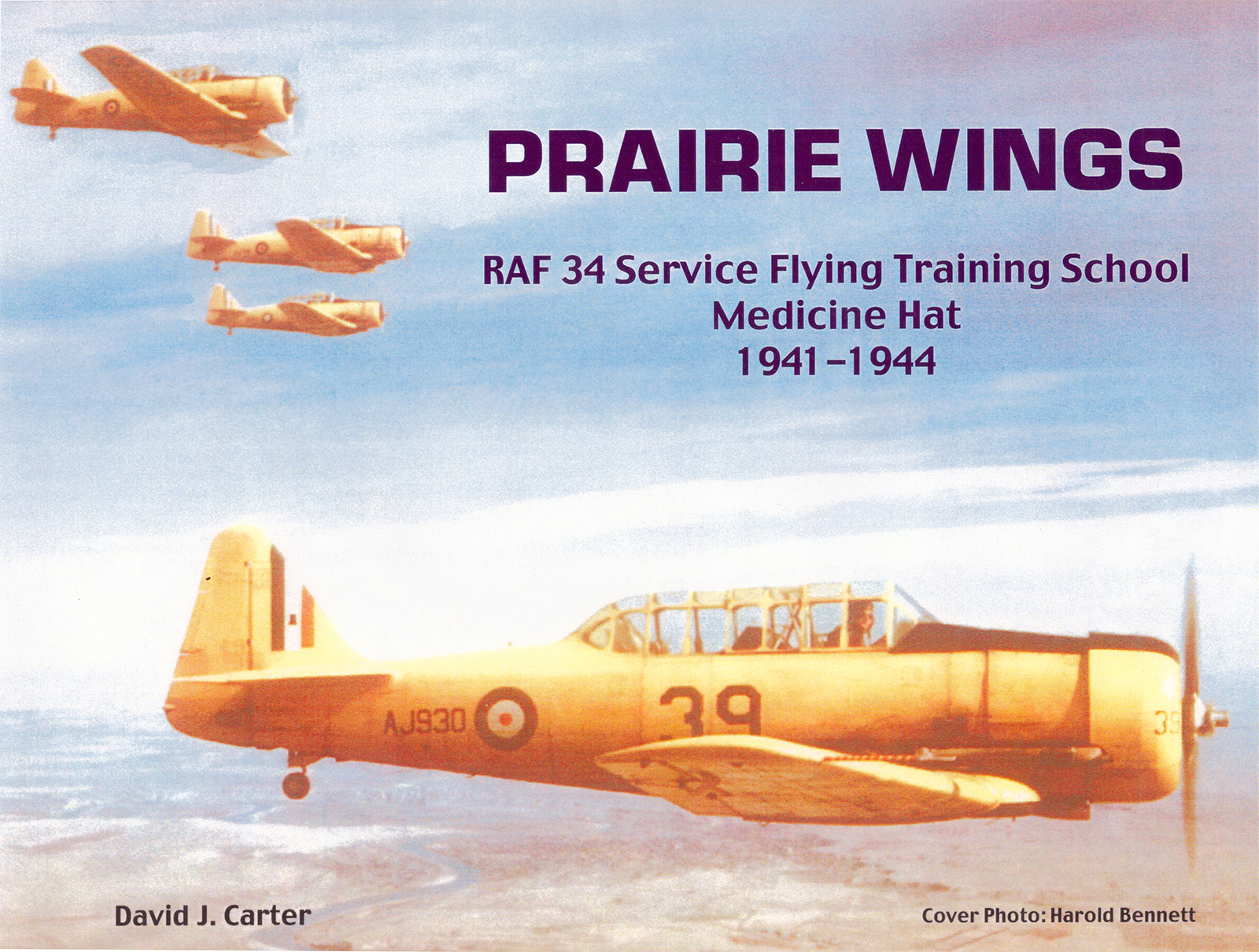 This rare and detailed account of operations is unique - it is the only British Commonwealth (BCATP) air station to be covered in detail. Sales world-wide have made PRAIRIE WINGS a 'collector's item!Britain's declaration of war against Germany in 1939 demanded swift action to train air and ground crew.
Read more
 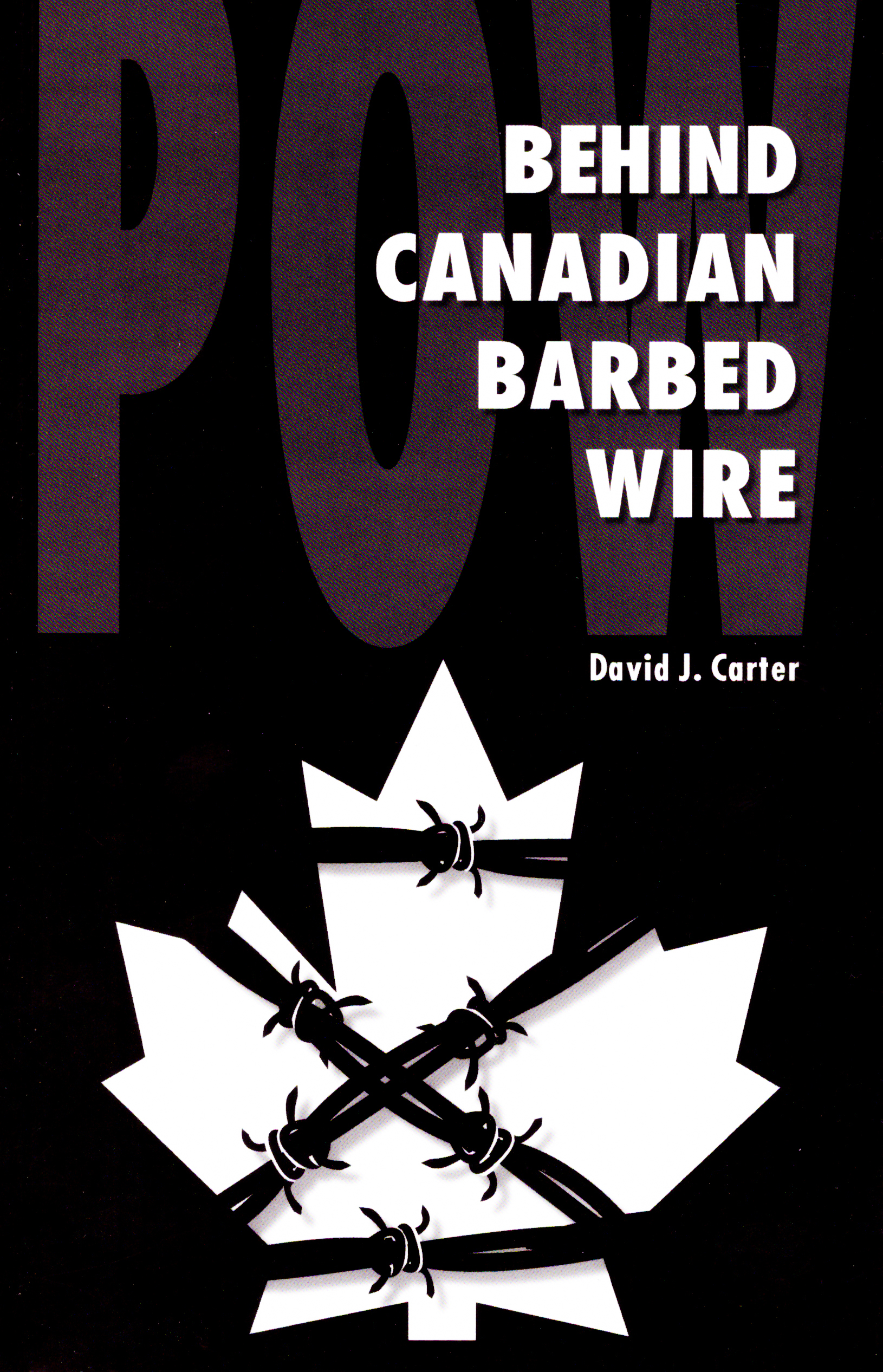 "POW" tells the stories of the camps of both wars together with the escape attempts, murders, trials and executions. In addition, coverage is given the POW camps in Britain and the USA together with the murders and executions which took place in those countries. This book was previously published in 1980 as "Behind Canadian Barbed Wire".
Read more 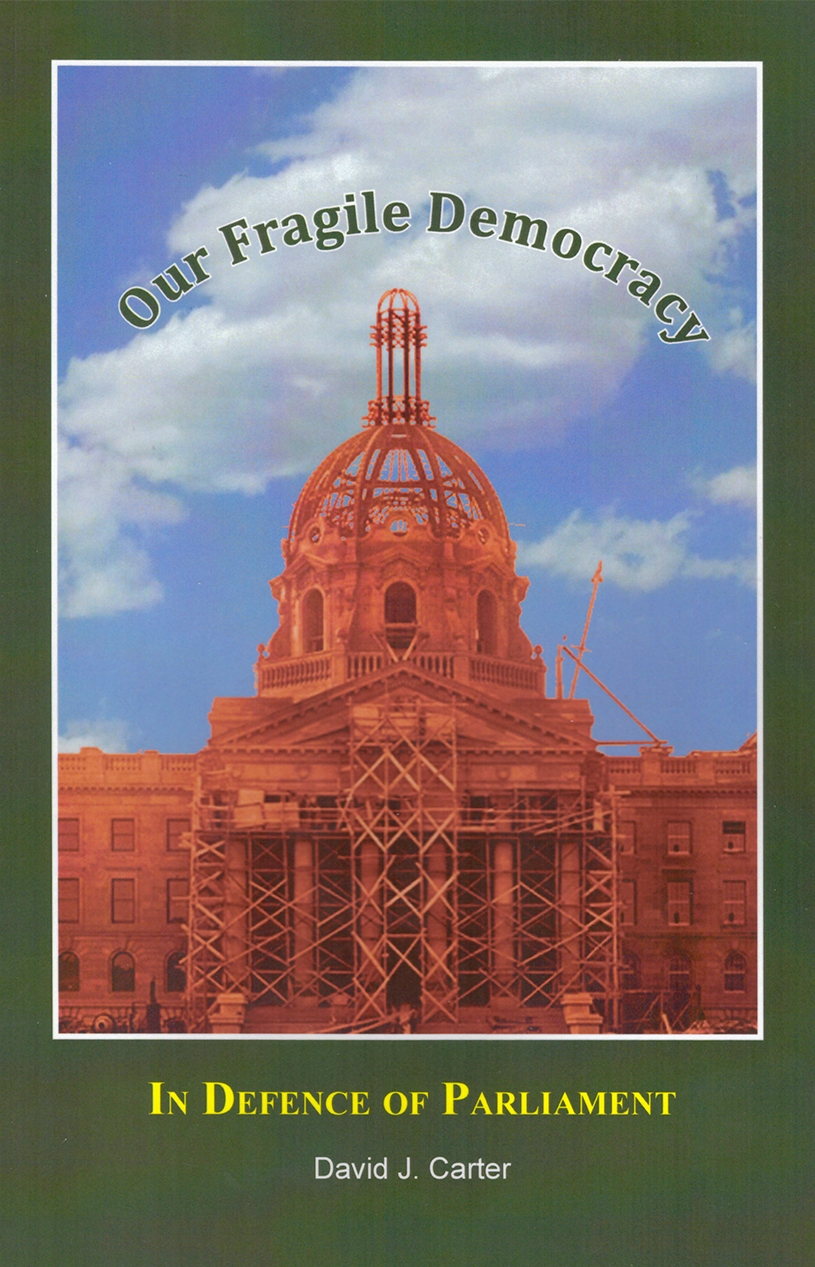 SOLD OUT
This controversial book challenges Members of Canadian legislatures and parliament to stop acting like children! The author was a Calgary MLA Legislature for 17 years and served as Speaker for over 7 years. He was known for doing his parliamentary homework and judged both knowledgeable and just. He didn't put up with nonsense.
Read more 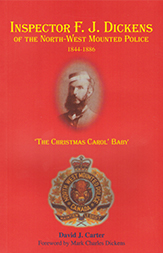 SOLD OUT
The third son of author Charles Dickens, he joined the NWMP in October 1874 having previously served in the Bengal Police. From 1874-1886 he served at Forts Dufferin, Livingstone, Macleod, Walsh, Pitt and Battleford as well as The Blackfoot Crossing.
Read more